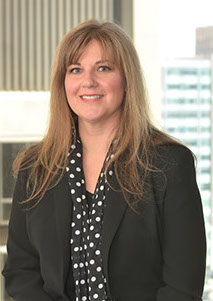 In private practice, Ms. Certo has successfully litigated jury trials to verdict in the State and Federal courts of Pennsylvania, New Jersey and New York. She has also successfully briefed and argued numerous appellate matters. Ms. Certo was named one of Pennsylvania’s Super Lawyers in 2013 through 2016.

For more than 15 years, Ms. Certo has represented children in need pro bono through the Support Center for Child Advocates, the nation's oldest and largest nonprofit agency providing legal and social services advocacy for abused and neglected children.  In 2014, she was given one of the Support Center’s Distinguished Advocate awards.

In 2011, Ms. Certo was appointed as a Hearing Committee Member of the Disciplinary Board of the Supreme Court of Pennsylvania. She is currently serving a second 3-year term as a Senior Member.