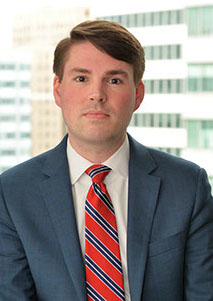 Mr. Ryan is admitted to practice in Pennsylvania, New Jersey, and before the United States District Court for the Eastern District of Pennsylvania.