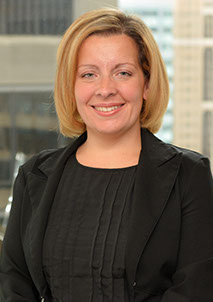 Ms. Powell concentrates her practice in the areas of elder law, wills and estates, family law, as well as casualty defense litigation. She is admitted to the bars of the Commonwealth of Pennsylvania and State of New Jersey and is also admitted to practice in the United States District Court for the Eastern District of Pennsylvania and the U.S. District Court for the District of New Jersey.